I can't believe we are greeting August already. Time flies with the recent event.

In July, we focused on reworking of the Scientist leader as well as participating in several Indie game events.

Unfortunately, we didn't get significant results at the event, but we will try harder to harvest big fruit next time.

We look forward to your continued interest, and I will introduce you the Scientist leader. 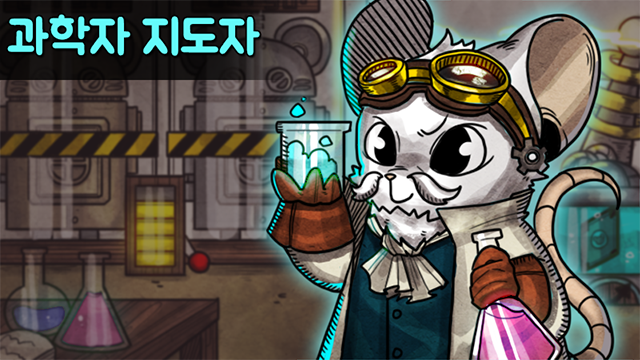 < Managing multiple Skill cards is a key to success! >

Users are expected to take strategic actions each time leader skill is active.

We decided to focus this remake on two things;

1. Players care about cards in the deck/hand for possible combos

2. Give a useful/powerful attack skill card to defend the city.

- Buff skill card to allow player to defend against late game enemies even with fewer units.

- Give higher chance for player to find an optimal card when using the leader skill.

- Give a card that make stronger effect on certain situations to allow a different deck.

With the above goals, we have re-designed over 70 cards, and added 5 new mechanisms

We wanted a leader that could defeat enemies using skill cards.

We wanted to differentiate the Scientist leader with others, especially regarding synergy with own cards.

After thinking about how to give a different style compared to existing attack skill cards,

We came up with a mechanism that inflicts high damage every 3rd time it hits enemies.

We have a 'Static' card which deal 1 DMG and apply 1 account of 'Electron' status to selected enemy and nearby units.

If you build a deck with electron related cards, you can defeat some waves easily.

< Yes, these cards are meant to electrocute enemies. >

In addition, we added buildings that increase electron DMG or periodically apply electrons to nearby enemies.

Also, added a skill card which stuns enemy unit in proportion to the electrons it owns.

I am very satisfied with the colorful effects and fun created by tickling enemies to death.

< It was a very tough decision on deciding whether the color of electric shock should be blue or yellow. >

If you want to not discard special card to be used at later time, 'keep' is the mechanism for you.

Keep can be seen in many other card games.

I was wondering if 'keep' would attract players in Ratropolis which has relatively quicker tempo.

However, to players with deck of 40 or more cards, this feature was necessary

especially to strategic use of combos.

We thought the Scientist was optimal leader to apply test such feature.

< Maintaining even unnecessary cards can help you cycle your deck >

When I tested 'keep' cards, I was satisfied with finding more benefits than initially expected.

We saw its high potential and

Although we haven't created much 'keep' cards yet, we plan to add more in future.

Ratron is a military unit in a rat shape which I dreamed of adding it from the beginning of Ratropolis development.

Given insufficient combat power, it triggers additional effects upon death.

Or assist player in strategic ways. 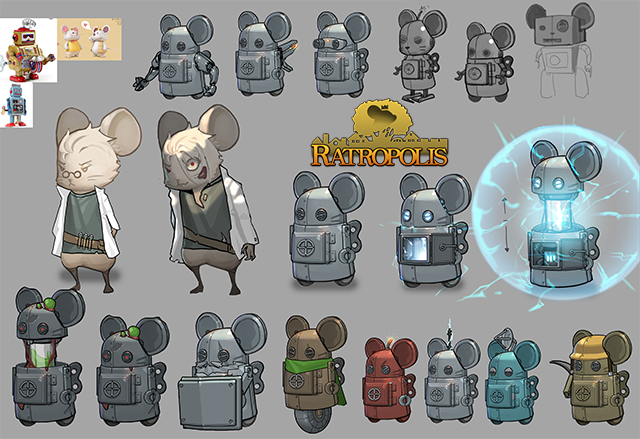 < Concept art of Ratron! Most of design was confirmed and is included. >

Ratrons are units that are effective when killed.

I thought that the characteristics would be clearly visible only if I gave them powerful effects.

When I tested it, the abilities of the Ratrons were so strong that I was not using a skill card.

However, if we weaken the ability, the characteristics will be lost, so another solution was needed.

The way I decided after thinking was to add risk to Ratron.

When the bot is destroyed, player get a temporary disturb card called 'Scrap'

It's interfering with the player's hand circulation, causing a crisis when many Ratrons are destroyed at once.

Because of this, a player with destroyed Ratrons takes a long time to recover their military power.

We've also added cards that can take advantage of this crisis to make recovery time shorter.

I wanted to add a mechanism related to leadership ability.

Perhaps giving bonuses when the Leader ability was used was okay but,

this alone was too simple. I craved for something more fun.

So if a player use the leader ability while holding a certain card,

A mutation mechanism has been selected that temporarily changes the card to a card of a different ability.

The abilities of Morph cards and cards morphed afterward were intended to have totally different outcomes.

If the change only affect numbers, then player may find lesser use of morph.

I wanted to give situation where player may find leader ability more useful. 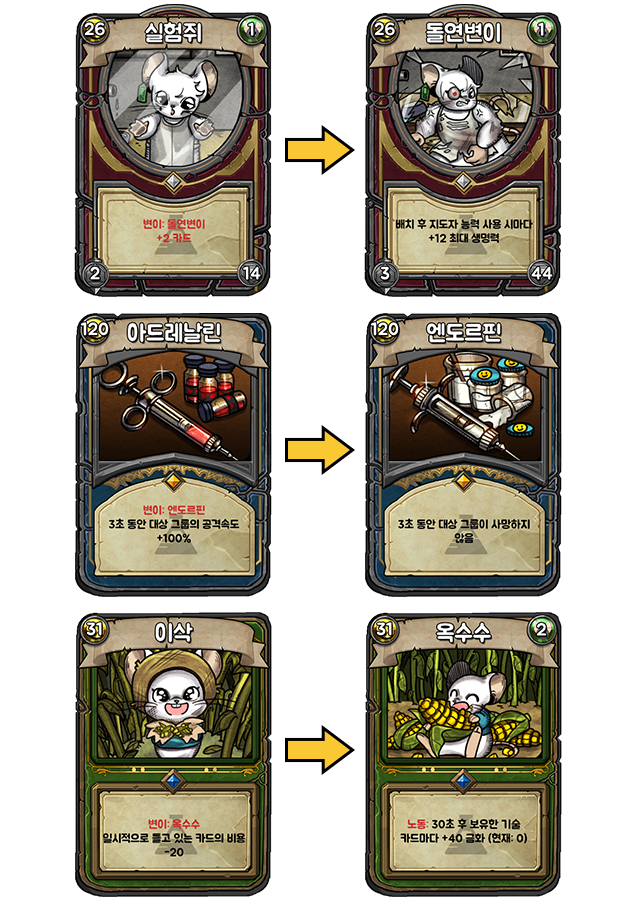 < Two-sided card which morphs drastically after using the leader ability. >

After remake, various effects, UI/UX, have been improved, but there is still a long way to go and there is not enough time.

Now, we think the Sound Effect of the Ratropolis needs to be enhanced.

We look forward to recruit a new team member who will improve the Sound Effects in the game.

Next up is the cutest leader, the Shaman Leader.

The shaman leader already has a distinct trait of applying soul,

I'll see you next month with a cute shaman leader! 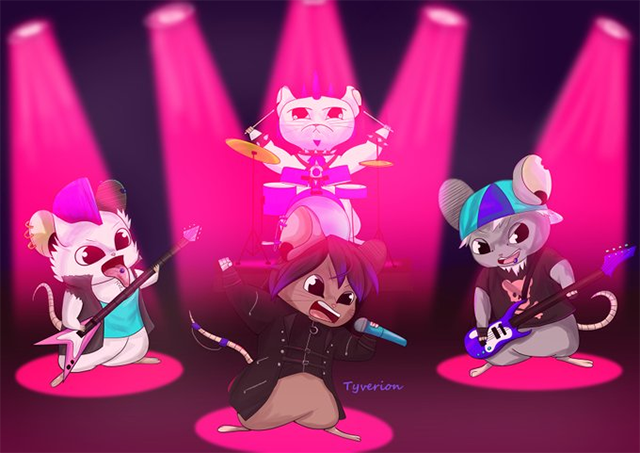