In this journal, we will introduce the process of recording and producing sound effects in the game! 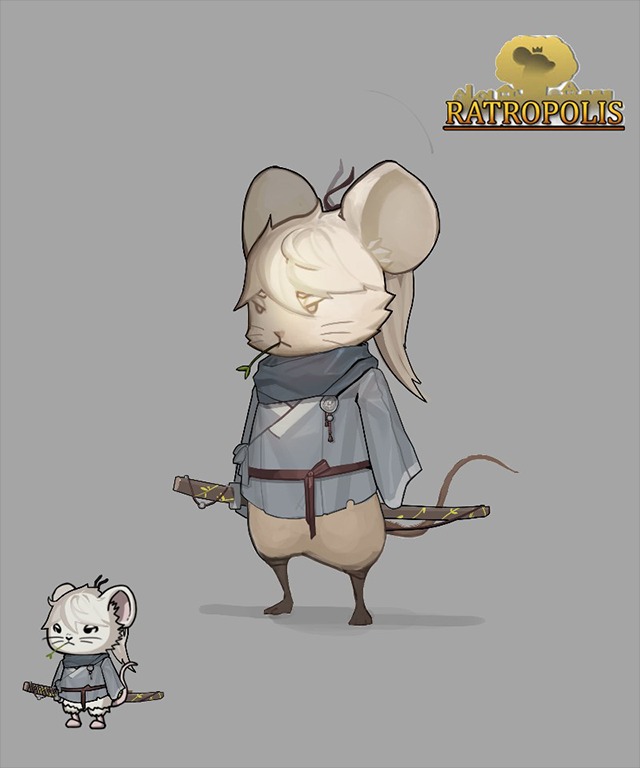 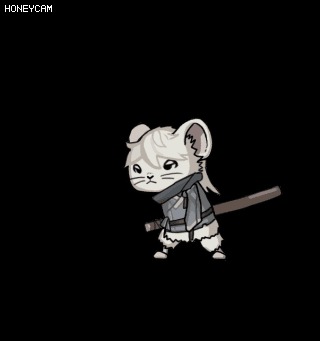 The sound effects in the game development process is more efficient when dealt at the end.

Many games adds them in advance to make it fun to play in the middle of development.

Ratropolis has been adding them while doing development.

But spending a big financial resources on them has been a burden.

Or downloaded free sound effects that were released at events like GDC(Game Developers Conference).

However, there were limits to free sound effects, as each one was produced in a different environment.

The more we added free effects to the game, the less the sound was unified.

That's why in the past, we purchased products that are bundled in bulk at sites like

the Unity Asset Store or the Humble Bundle.

All these effort to ensure uniformity of the sound effects. 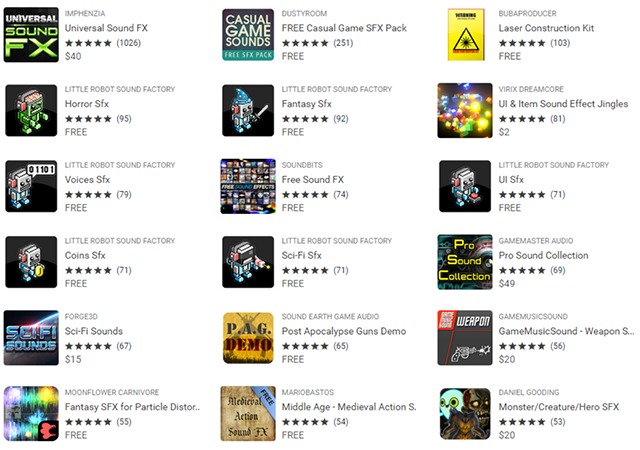 < Various sound effects are distributed in the Unity Asset Store. >

I downloaded sound effects in a organized folder to create a sound library,

Whenever effect is needed, used the folder search function  to quickly find and apply it.

However, I faced problems in completing the game with someone else's sound effects.

First of all,  I wanted to find sound effects that match 100% of the game.

I cannot spend hundred hours to find the perfect effect that sinks into the game.

After a wide consideration, I've chosen a way to improve it with editing.

We've made specific sound edits to match the game, such as sync, length, volume, and repeat.

You can find different software on the market that provide basic sound editing functions.

< My favorite functions are: volume, pitch, speed, fade out, remove, and shuffle. >

The second problem is that there are not sufficient sound effects out there to give unity in-game.

The rats' voices in the game were purchased in a package item.

As the game grew in size, I used up all the sound effects in the pack.

I thought it would be enough at the time of purchase, but seriously I need more.

New mice are keep coming, then I couldn't find a sound effect I want from what I have.

This situation led me to produce sound effects with the help of sound producers.

In addition to the new rats, as the desert terrain was added to the game, new enemies were added.

All of the newly added enemies had onomatopoeia in my mind.

So we decided to produce them together through voice recording.

Before recording, I was worried that new record might be out of sync with the existing voice and effects.

I scheduled with one I preferred. 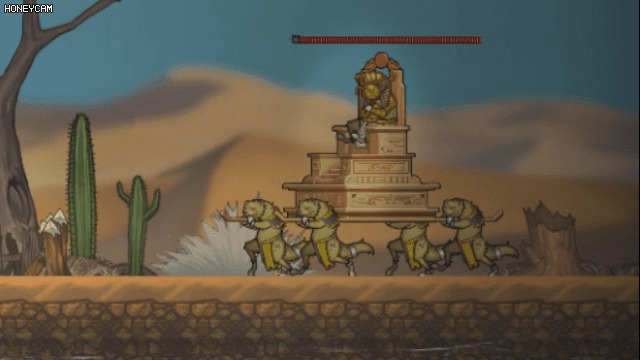 < I prepared a lot of video clips of the enemy >

In my case, it was quite difficult to write a document based on an onomatopoeia, not a dialogue.

I wrote each letter in the dialogue as a sample to the voice actor, but I was not confident.

It's not easy to determine whether “Tour Tidi” or “Tiv Di Litoo” is good. 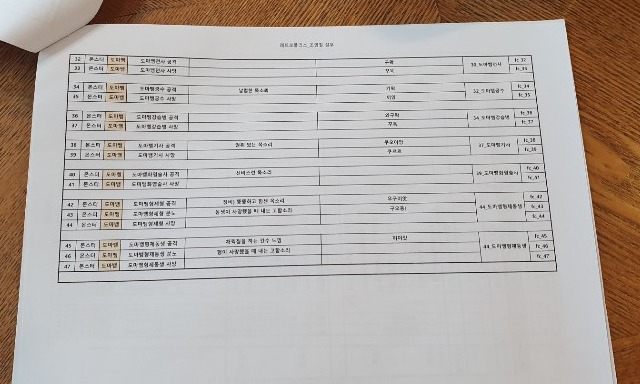 I asked if the voice actor could record with the feelings.

It was cool to hear "I'll try it" in the recording studio.

The recording will proceed in the order of the list.

harsh sounds are arranged last in a flowchart.

When the cue sounds, he will record effect in five to seven different versions.

For the list of recording, the voice actor makes two or three records in his style.

Even though there were only vague guides, such as “light-hearted sounds,” “middle-aged men,” and “Magic incantation,”

As soon as I heard him sound, my worries disappeared. 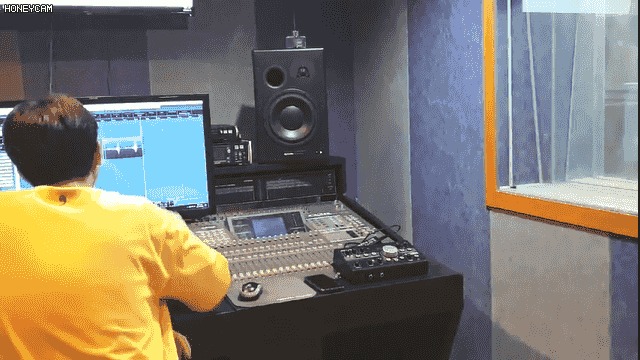 < I loved that Voice Actor cared to record several times while feeling emotional. It was really cool >

When I finished recording an item, the sound director asked me if it was ok,

Anything far from what I expected was followed by an additional guidance and then re-recorded.

The sound supervisor also pulled aside what was different from the request, and re-record it.

Supervisor edited after the recording so that it sounded the way I thought it was.

After one hour of recording, I thanked the voice actor before I exited the recording studio.

After a week or so, the recorded files were delivered to me

With finishing touch on the processing of effects, volume control, and so on.

I also received all the original record files. It met my goal of possessing multiple onomatopoeia.

Applying these recordings to the game makes me so happy and I feel it more attaching.

I plan to visit the studio again in future to record further sound effect.

In addition to the sound effects, we have done a lot of work, but we will keep them for a later update.

Next week we are going to exhibit Ratropolis at Gamestart Asia in Singapore.

Please wait for a review of my first overseas exhibition!